Our History
Our partners Tris(2-pyridylmethyl)amine is an intermediates of synthetic materials and aggregation reagent.

Today, ATRP is one of the most powerful polymer synthetic methods which allows control over molecular architecture, as evidenced by over one hundred patent applications, over a thousand journal articles published annually.

Various metals and ligands have been successfully employed as catalysts in ATRP, but the most often used are the catalysts based on copper (the two oxidation states are CuI and CuII) and N-containing ligands. One drawback of the classical ATRP is the use of high amounts of the catalyst,so the obtained polymers require tedious purification to remove the catalyst.

However, the use of tris(2-pyridylmethyl)amine alleviates this problem. The ligand can be used in new techniques called Initiators for Continuous Activator Regeneration (ICAR)which allow to decrease amount of catalyst to only few, often single-digit, ppm. For comparison, 1,000 to 10,000 ppm were used in traditional ATRP. 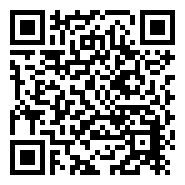 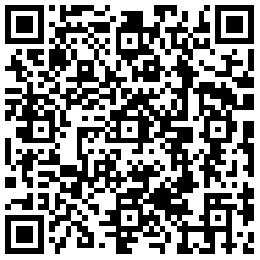